HerFloor is a digital social community for ambitious women where they can buy and sell products and services and connect with like-minded women through online focused groups.

Produced and optimized landing pages that resulted in 51.5% conversion.

The testing was done through a landing page. Ingredients of the landing page included headline, value proposition, app’s prototype, pricing and big call to action button.

After I successfully tested the business model, it was time to build a low-fi prototype, which was later transformed into a high-fidelity version.

In parallel to product management, prepared and evolve various pitch decks for the startup. Prepared email pitches, attended investor meetings and closed an early-stage round too.

Produced a series of comics which resulted in 200% higher engagement then other content pieces. Acquired 35k fan base and ~14k users and app installs through organic/viral marketing. Produced content calendar designed to attract women entrepreneurs and buyers to the mobile app. 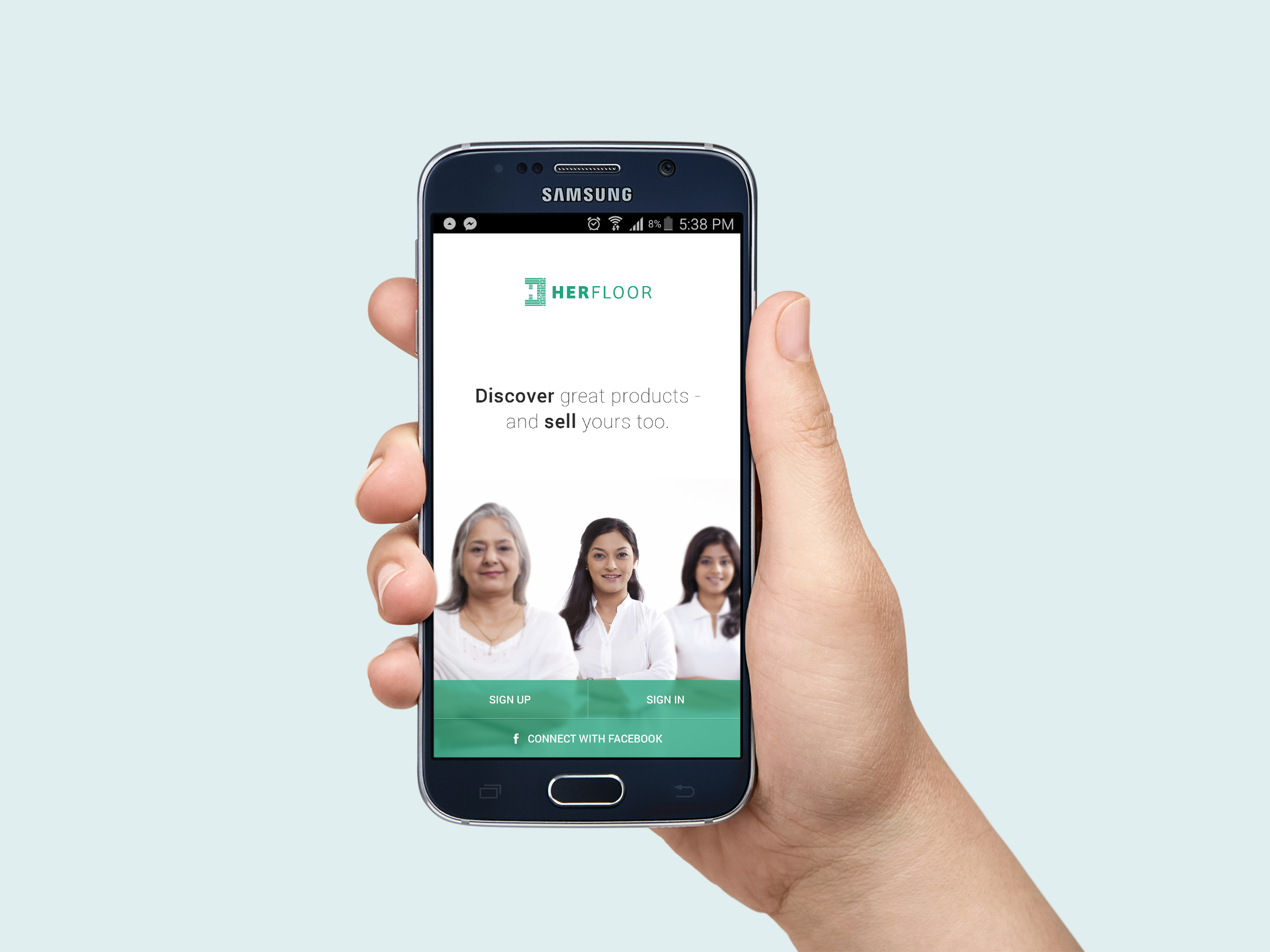 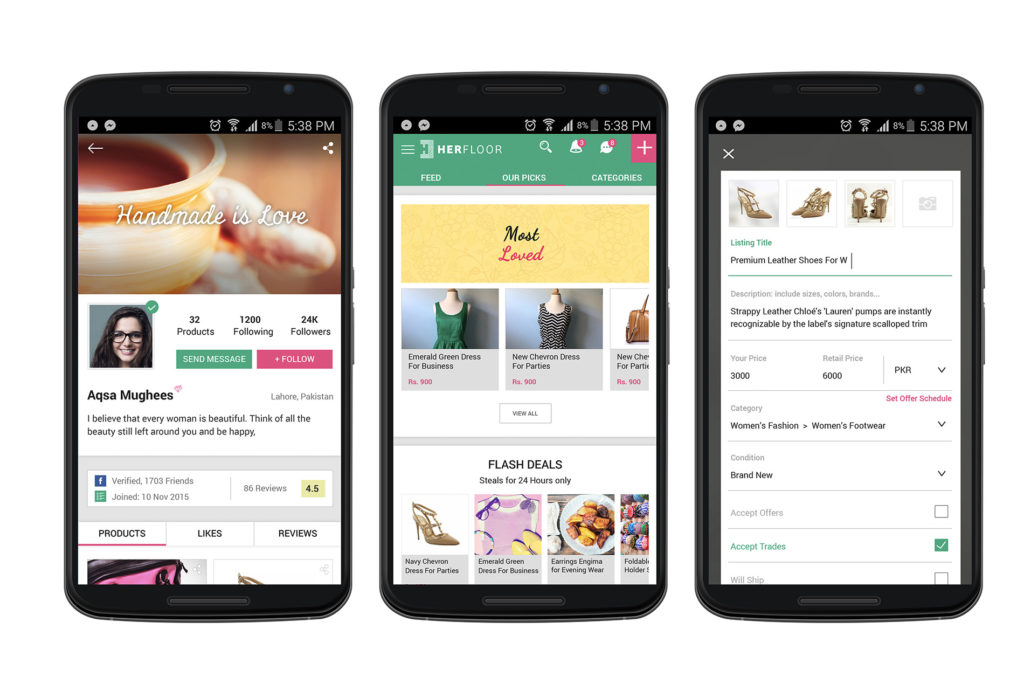 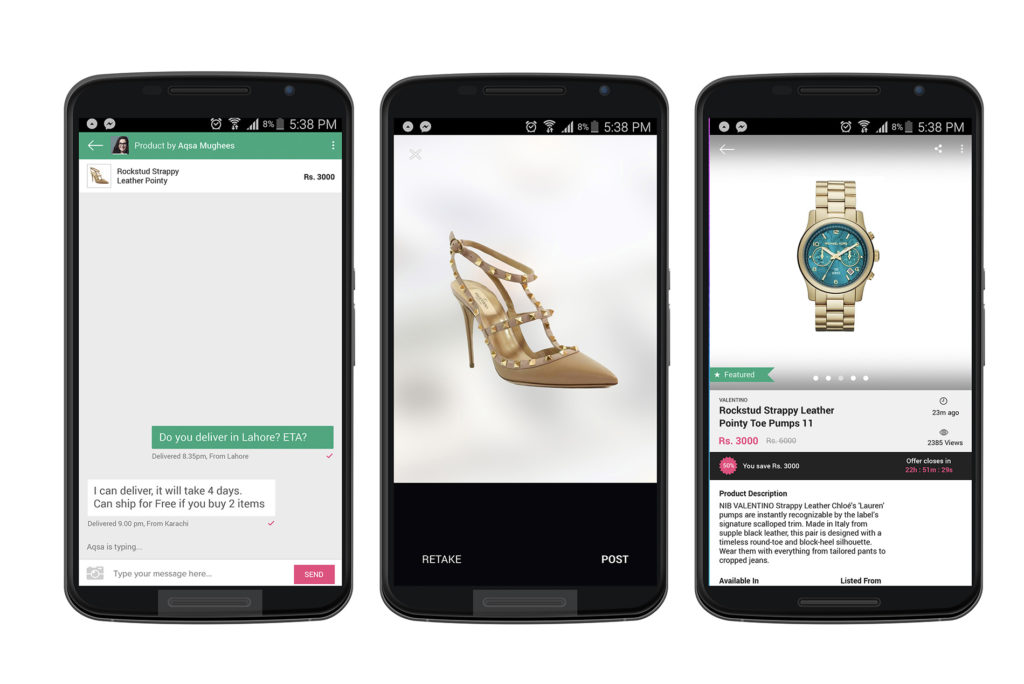 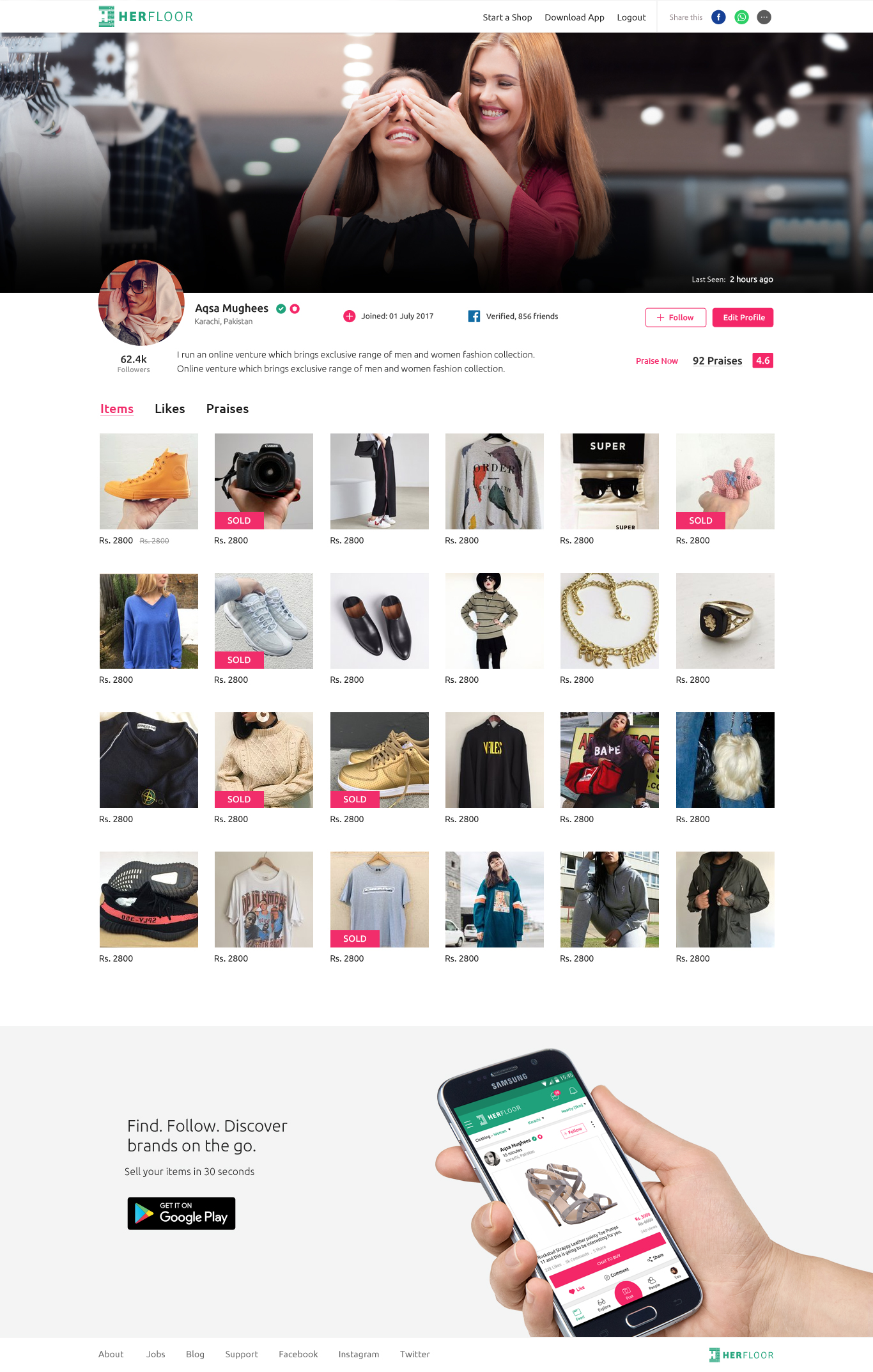 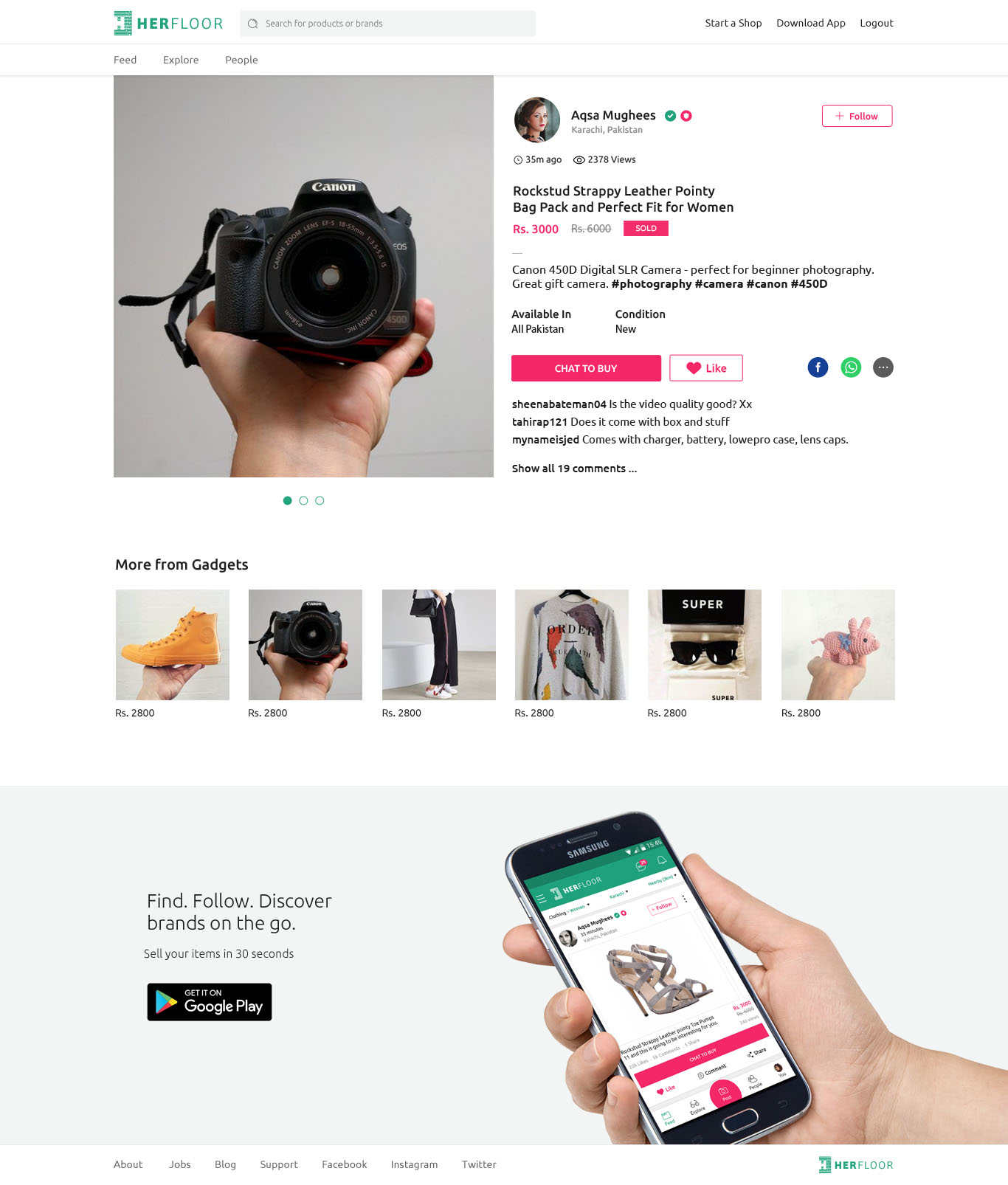